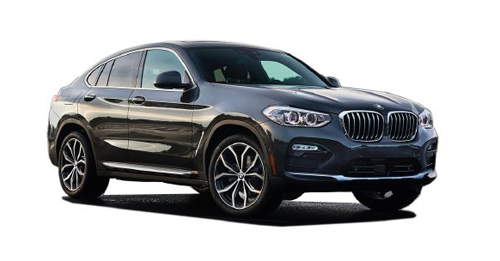 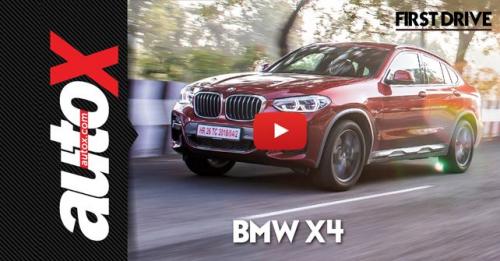 Up until the X4, the BMW X6 was the only choice of wheels if an SUV-Coupe from BMW was on your bucket list. Even though the X6 was hugely criticized for its oddball design, it became a runaway success for the German carmaker in the global markets. The success from the X6 opened up doors for the much affordable X4.

In its second-generation now, BMW has officially launched the X4 in the Indian market. It takes its styling cues from the bigger X6 while just about everything else is shared with the smaller X3. For the BMW X4 price over the X3, is it worth considering? Here’s what we think.

On the whole, the BMW X4 new model styling is an acquired taste. It almost seems like an X3 with a sloping roofline and a stubby tail. Nevertheless, it sure is rather imposing and unmistakable. The imposing cue is derived from its front-end, replete with an oversized kidney grille, massive air dams on the lower half of the front bumper, and chunky signature BMW-esque headlamps.

In profile, the 19-inch wheels look great, but the sharply sloping roofline will surely draw some polarizing opinion. The rear-end, on the other hand, looks quite balanced, especially with the large wraparound taillamps.

The BMW X4, in typical BMW fashion, has a driver-focused interior with a touch of modernity and loads of equipment. The driver sits facing a 12.3-inch instrument cluster and an 8.8-inch infotainment screen, which supports wireless Apple Carplay.

The cabin has an all-black layout, which lends a sense of sportiness to the overall interior. The seats are extremely comfortable and feature excellent comfort. The space at the front is good, be it the headroom or the knee room, while the headroom is a bit tight in the second-row, thanks to the sharply sloping roofline.

The BMW X4 comes with three engine and gearbox options. There are two diesel engines and a single petrol mill. The base-spec trim is powered by a 2.0-litre four-cylinder diesel, which is good for 188bhp and 400Nm of torque. Next in line is the 3.0-litre in-line six engine, which produces 260bhp and 620Nm of torque.

As for the gasoline engine, it’s a 2.0-litre four-cylinder mill, which is capable of churning out 248bhp and 350Nm of torque. An 8-speed automatic gearbox is a standard fit across all variants, regardless of the engine. 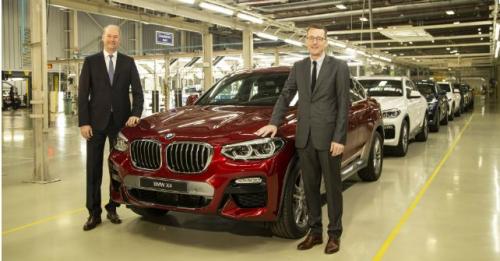 Will be available with two diesel and one petrol engine option. If the bulk of traditional SUVs don’t tickle your taste buds and you want something that’s a bit more dapper, BMW have had the X6.... 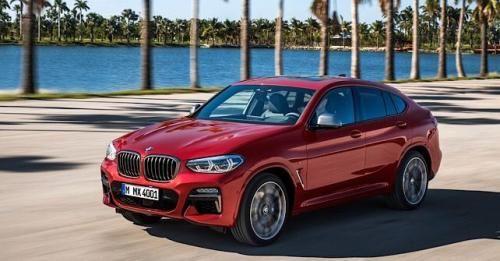 All-new BMW X4: Everything you need to know

You cannot mistake the all-new for anything else but a BMW. The design on the new model is mostly derived from the latest X3, which makes sense since the X4 is essentially an X3.... 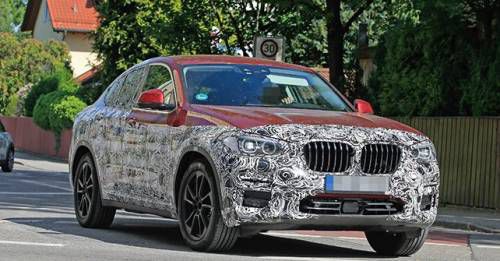 BMW only launched the coupe-styled X4 in 2014, but the Bavarian-based car manufacturer is in no mood to rest on its laurels. Therefore, BMW is working hard on the next-generation X4, which will be....

What is the current on-road price of BMW X4?

What is the price of the top variant of BMW X4?

Which year did BMW introduce the X4 in India?

What are the top competitors of BMW X4?

The BMW X4 goes up against the Mercedes-Benz E-Class [2021] and Volvo S90 in the Indian market.

BMW X4 Price in Nearby Cities