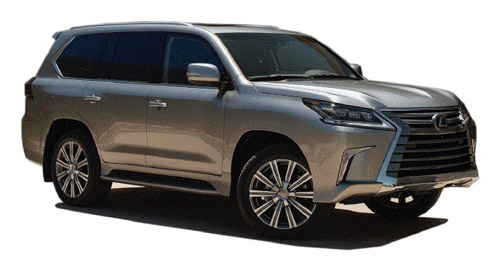 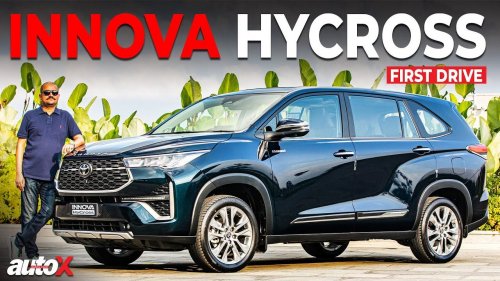 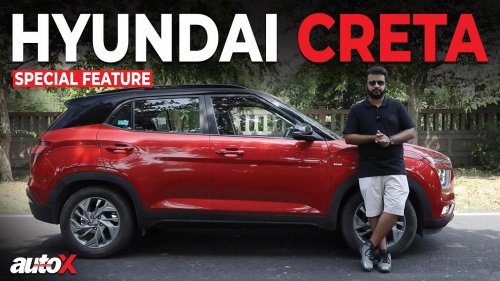 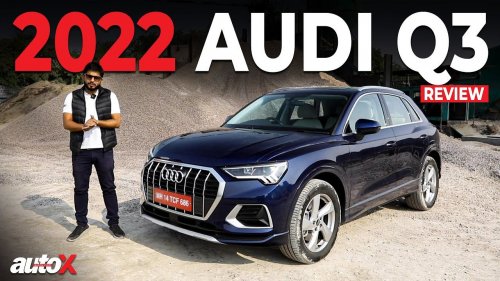 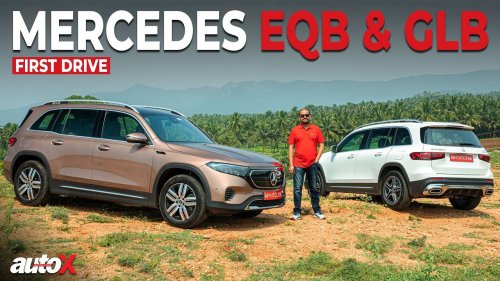 Land Cruiser aficionados will be happy to know that the 2017 Lexus LX is nothing but a posher version of the Toyota. However, there are quite a number of attributes that set the Lexus apart from Toyota. Being a Lexus, it is a luxury-brand model that also has the off-road abilities and premium features that make it a good, all-around family SUV. It comes with a majorly reworked exterior, a host of driver-assistance features and a plush cabin, among other things. With a V8 diesel engine under the bonnet, it is also very powerful. What's more, like Toyota, Lexus too has earned its stripes for being a manufacturer that promises Japanese reliability as well. The Lexus LX price puts it amidst the full-size SUV market.

The LX certainly has the road presence of a macho SUV. That large, spindle grille at the front, gives it an aggressive look. Even the stylish LED headlamps with DRLs, look menacing. Boomerang shaped fog/cornering lamps are found on either side of the bumper. The wide, high-set bonnet also gets creases on it. Viewed from the side, the LX looks like a copy of the Toyota Land Cruiser. The gently flared wheel arches add muscle to the design, while the rear gets arrow-shaped tail lamps with chrome bordering the upper half. There's also a chrome bar atop the number plate.

The 2017 Lexus LX variants are as follows: 570 and 450d. Just as one would expect from a car that retails for as much as the Lexus LX on-road price, there are many features amongst which some are four-zone climate control, 10-way adjustable power driver's seat, a 19-speaker Mark Levinson music system, leather upholstery, ventilated seats, electric adjust steering column, dual 11.6-inch infotainment displays for rear occupants and Multi-Terrain Select system. On the safety front, it is equipped with 360-degree parking cameras, ABS, traction control, EBD, ESP, multiple airbags, hill assist and brake assist.

Before you step into the LX, the SUV can be lowered for easier ingress. The cabin is very different to the LC200's. The leather and wood around inside the Lexus LX new model is top-notch, and the instrument cluster boasts of an analogue clock in the middle of the dashboard. Fit and finish is great, while the console for the gear-shift has loads of knobs and buttons. The seats at the front are nice and wide and provide good comfort. And thanks the high-set seat, the driver has a good view of the road as well. The infotainment screen can be controlled via a joy pod or buttons to browse through the options. Space at the rear is decent, but the seat has been set pretty low. Even when it comes to legroom, occupants won't face an issue. There's also a centre armrest for rear passengers. Also, the spare wheel under the body happens to be an alloy wheel.

The LX is powered by two engine options: a 5.7-litre V8 petrol engine that makes 362bhp and 530Nm of torque, paired to an 8-speed automatic gearbox, and a 4.5-litre V8 diesel motor that produces 261bhp and 650Nm of torque, paired to a 6-speed automatic gearbox. We drove the one with the diesel engine. Floor the throttle, and the engine begins to pick up pace gradually. From inside the SUV, one can barely hear the clatter from the V8, but it does get loud from the outside. And as the revs climb too, it can get a bit vocal. Ride quality is commendable as it flattens out most of the bumps its encounters. The firmness of the adaptive variable suspension can be altered via five driving modes: Normal, Eco, Comfort, Sport S and Sport S+. Even the throttle responses and steering tend to be adjusted to some extent as well. Owing to its tall stance, there is body roll. On highways, at high speeds, the LX stays planted.

The Lexus LX's ARAI-certified fuel efficiency figure is rated at 6.9kmpl for the petrol variant. 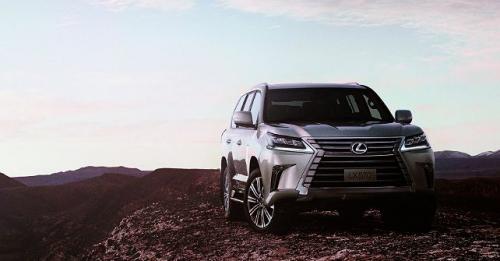 Lexus has introduced the petrol variant of its flagship LX SUV in India. The LX 570, which will set you back by 2.32 crore, joins the existing LX 450d to expand the SUV’s lineup to two....

What is the current on-road price of Lexus LX?

What is the price of the top variant of Lexus LX?

Which year did Lexus introduce the LX in India?

What are the top competitors of Lexus LX?

The Lexus LX goes up against the Land Rover Range Rover and BMW X5 M in the Indian market.

Lexus LX Price in Nearby Cities