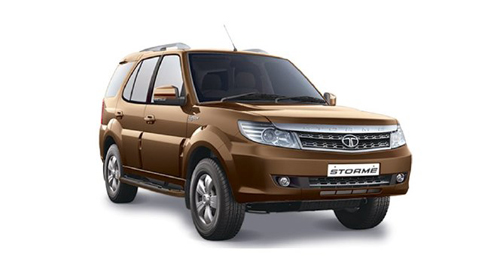 Tata's Safari Storme has served the Indian market for well over two decades, and in an attempt to give the Safari Storme a new lease of life, Tata gave it a major revamp in 2012 so as to suit the requirements of the modern car buyer in our market. With its significantly improved styling, refreshing cabin, new chassis and strong engine, the Tata Safari Storme price is sure to fancy many prospective SUV buyers.

Just like the older model, the Safari Storme new model too gets a massive windscreen and a tall stance. There are quite a number of alterations carried forward – like the Land Rover-inspired radiator grille. Atop the grille lies a thick chrome bar with 'Strome' inscribed on it, and intersects both headlights. It gets re-shaped front bumpers and sleek headlamps. The side profile consists of flared wheel arches that add some muscle to the overall design. The most notable change, however, lies at the rear. The then tail-mounted spare is under the body of the Safari Storme. It gets new tail lamps, twin chrome exhaust tips, a grey scuff plate and a tail-mounted number-plate holder.

The cabin boasts of a raft of tweaks. The dashboard, for instance, is cleaner to look at and gets some nice silver accents. It also gets a new steering wheel. The central console is uncluttered and gets knobs for the air con that feel nice to touch. On the dashboard, you will find the 4WD selector knob as well. And the Harman music system sounds really nice, with good acoustic quality. The seats, that have been positioned high, allow for very good view from the driver's seat. The seats in the middle row provide good support and offer decent bolstering as well. There is no front-facing third row, but the side-facing seats are best occupied by children.

The Tata Safari Storme comes powered by a 2.2-litre, diesel engine in two states of tune. One engine produces 148bhp and 320Nm of torque and the other engine makes 154bhp and 400Nm of torque. While the former gets a 5-speed manual, the latter is paired to a 6-speed manual. We drove the latter. There's a good amount of power in the mid-range, and the Safari Storme picks up pace smoothly. There is quite a bit of turbo lag, and refinement levels could have been better considering the Tata Safari Storme on-road price and segment. Over bad stretches of tarmac, the ride quality isn't so bad, with bumps being absorbed without any hesitation. The SUV is also stable at high speeds.

The Tata Safari Storme's ARAI-certified fuel efficiency figures are rated at 14kmpl for the LX and EX diesel variants, and 13.9kpl for the Varicor400 diesel model. 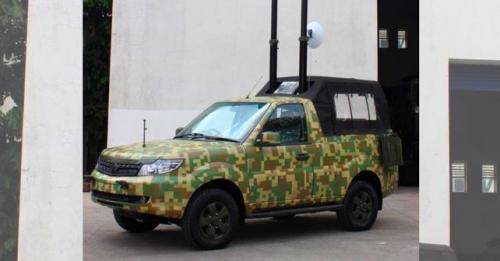 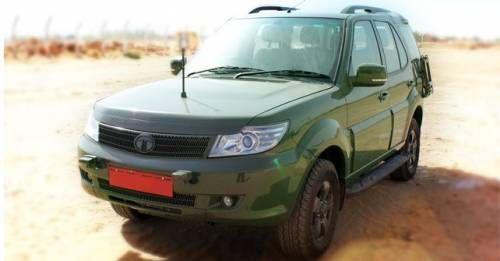 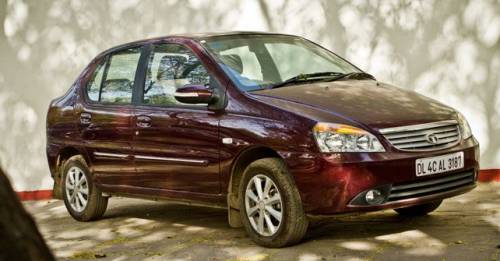 Tata announces price hike for passenger cars during festive season. Tata Motors has announced that the car maker will rising prices of its.... 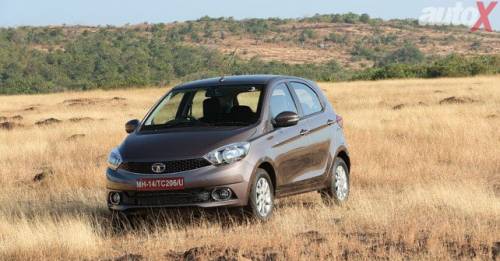 Tata Motors introduces 'Har Week Diwali' festive offer for new car buyers. There may still be some time left for the festival season to arrive, but Tata Motors has decided to start the....